FR FRANçAIS - EN ENGLISH
Newsletters: subscribe to receive our news and get a 10% discount code !
Free delivery in metropolitan France from 100€ of purchase.
Store locator

In 1847 Alexandre Turpault created the company that still bears his name in 2017.170 years after the beginning of this great human adventure, born in the heart of the French textile soil, the company continues to develop in accordance with the visionary values ​​of its founder. 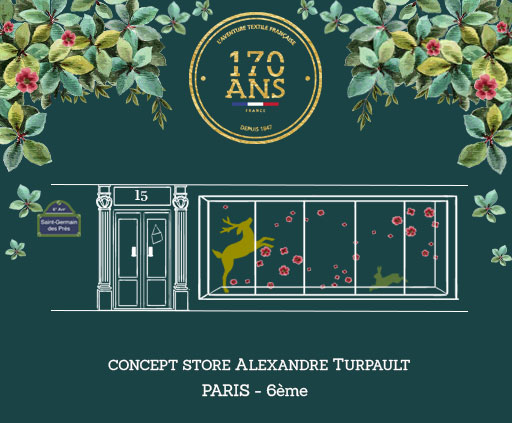 The very first Alexandre TURPAULT concept store will open in the very chic and fancy district of the 6th arrondissement.


Let’s meet the 4‘th of November 2017 to discover the complete AT universe in its “Boutique Univers” sit on 15 rue St Benoît in PARIS. 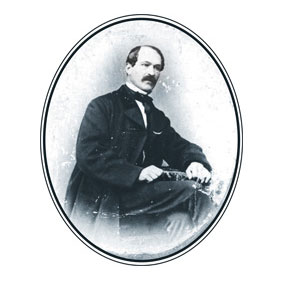 Founded in 1847 in Cholet (a city located in the south of the Loire valley region – north west part of France -that specializes in the weaving and manufacturing of home linen since the 17th century) by a creative and visionary young entrepreneur Mr Alexandre Turpault.

The main idea of Alexander Turpault was to create large workshops and to gather hired specialized workforce (such as dyers, weavers, sewers, embroiderers, etc…) in a single manufacturing place. He was the first to bring in mechanization with weaving machines activated with steam energy. Later on, foreseeing the development of modern trade, he helped his best friend Auguste Boucicaut to set up one of the first department stores in Paris, the still existing and world wide famous Paris left bank “BON MARCHE” and created the first home textile big scale promotion in the history, called “the month of white” taking place in January every year since then.

Turpault rips all the medals and awards in the fine linens catégories at the EXPOSITISION UNIVERSELLES in Paris in 1889. By the turn of the 20th century, the company was employing more than 3000 people and was providing the booming French market with the best of French fine linens. In the Thirties, embodying the highest achievement in French design and craftsmanship, the famous liner “Normandy” was equipped with home linens entirely made by Alexandre Turpault.

"170 years after the start of such a great human adventure, born in the heart of a very ancient french textile area, the company keeps developing while putting to good use the visionary values of her founder"

QUALITYBecause at the end of the day, providing beautiful fie linens to generations of faithful customers is meaningful only if it does generate a profound satisfaction for a well done task, well honed skills and refied know how, the pride of achieving together a beautiful work of art 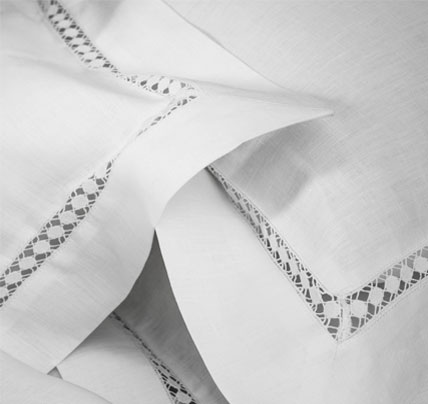 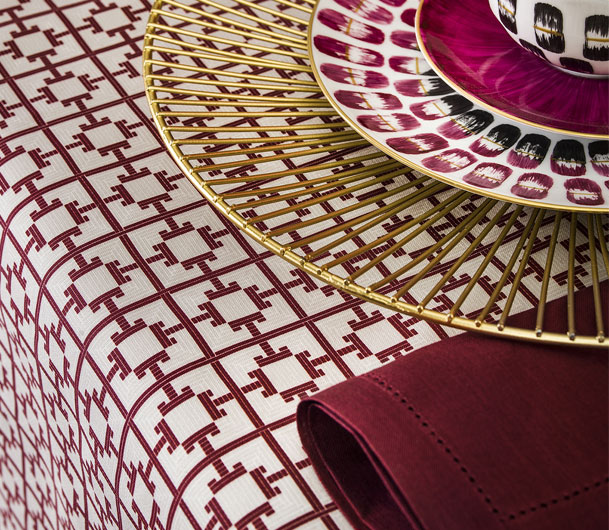